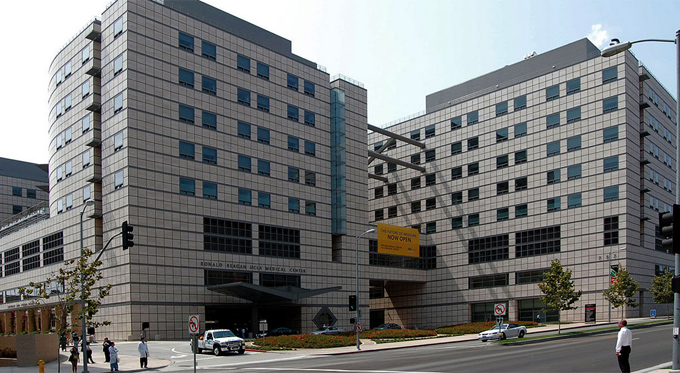 Since its beginning in 2002, the center has provided top-quality medical care and offers the most advanced thoracic and cardiovascular surgical procedures currently available, with a proven track record.

At California Heart & Lung Surgery Medical Center, we are dedicated to providing quality patient care as well as innovative research that will enhance our patients' outcomes.

Dr. Alexander Marmureanu is a prominent board-certified thoracic and cardiovascular surgeon, with special expertise in the field of minimally invasive surgery where he pioneered and developed several techniques and procedures. In his 30 years of practice, he has been able to successfully treat some of the most complex and challenging heart and lung conditions with high rates of success.

He then continued his surgical training at Mount Sinai Medical Center in New York City, where he was actively involved in the field of thoracic and cardiovascular surgery research.

He completed his Cardiothoracic Surgery Fellowship at the University of California Los Angeles (UCLA) in 2002.

Dr. Marmureanu is nationally and internationally recognized in the field of thoracic and cardiovascular surgery and has authored numerous research papers and clinical publications. Active in both local and international charitable causes, Alexander donates his time by traveling around the world to train local surgeons and perform pro-bono procedures.

He has appeared as a guest speaker on numerous TV and radio shows, where he discussed the benefits of cutting-edge surgical techniques as well as the advantages of minimally invasive surgery for thoracic and cardiovascular patients.

Dr. Marmureanu maintains a busy and active cardiothoracic surgery practice in several hospitals, where he performs over 400 surgical cases per year with outstanding results.

He is a member of well-recognized organizations, boards, and committees, as well as an invited speaker/visiting professor both nationally and internationally.

Board Certified in Cardiothoracic Surgery and General Surgery

Laboratory of Developmental Biology and Repair